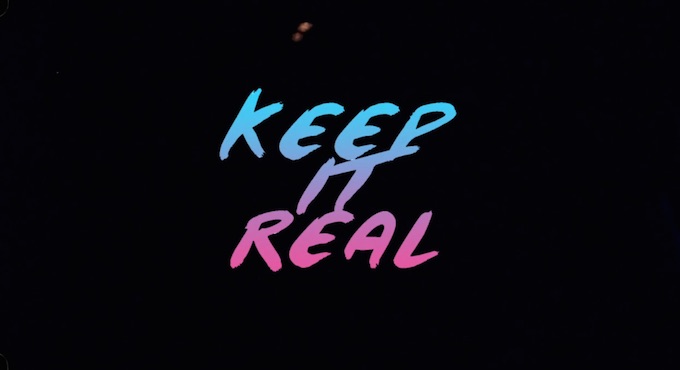 Hello Web Friends !   I haven't written for a bit because I need to settle in from my holiday and see what was happening and so far, what I see is .... A LOT OF LISTINGS SELLING BELOW ASKING !!! So here are a few scenarios I have seen lately;  First I saw a bungalow in Pickering priced a little high for the market right now and they HELD offers.  It intrigued me because I coul...Read More 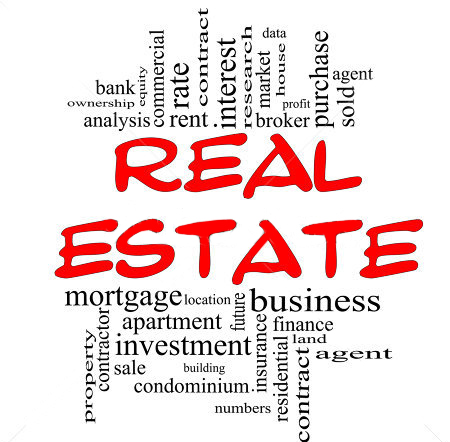 Happy Long Weekend My Fellow Friends and Followers, I just wanted to update you all on the dreaded July numbers and throw a little light into the dim picture the media has painted.  First of all, SALES were down 40.4 % from the same time last July (2016)... Sales NOT prices.  I have heard so much confusion and misinformation.  The sky is NOT falling in on real estate.  In fact...Read More 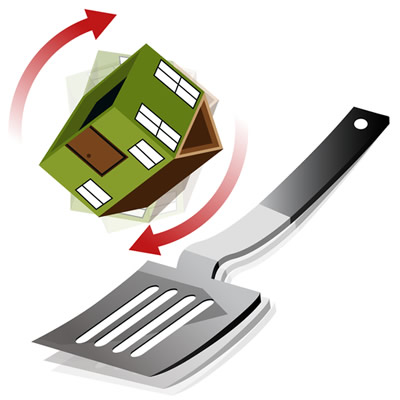 And just like that ~ we have a Buyers Market !!!     As you can see, the prices have fallen from April to June considerably.  Anyone waiting to buy a home, your wait time is over.  I would recommend locking in the interest rates now as next week we will see BoC increase Prime which will effect the mortgage rates. If you have been waiting to get into the market, NOW is the...Read More 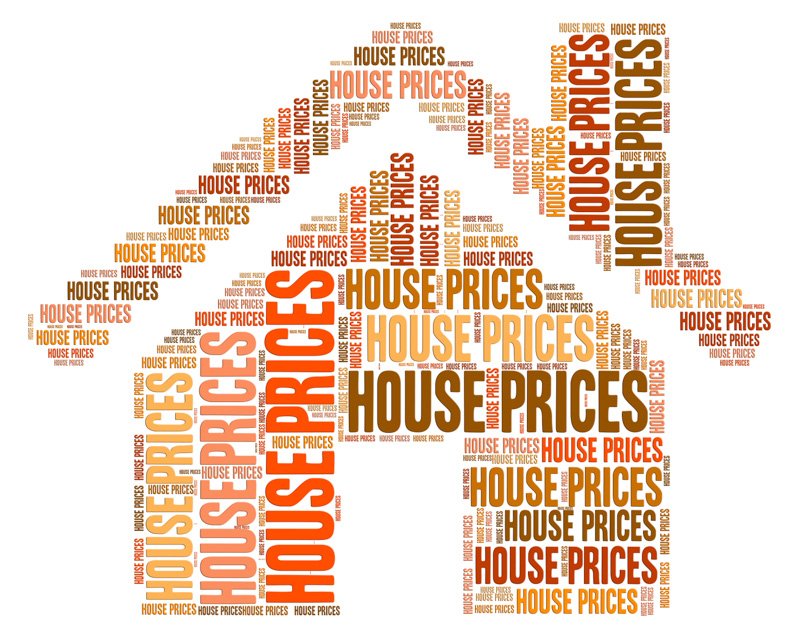 I just thought I would update everyone on what I see going on... especially in Durham Region.   It would appear that everyone who wanted to sell their home, waited until after Easter weekend and it seems that the we are now saturated with listings.   By looking at the listings and the sold listings it would appear the ratio is about 10:1... meaning for every 10 homes sold, 1 sells with...Read More 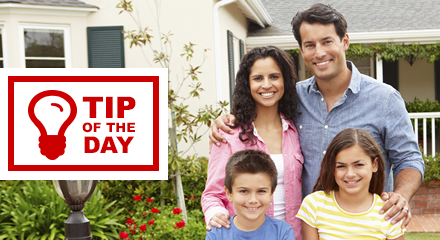 Just a quick update to my previous email - the market is shifting !!!   Last week I mentioned a softening - well the Toronto Star wrote an article yesterday saying "It's like the tap has been turned off" ... and to make it easier for people to relate,  March 27th -  Durham Region as a whole has less than 400 listings (including condos and freehold homes) - today, as of...Read More 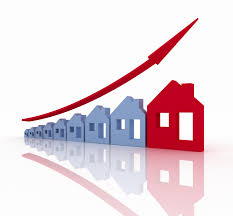 Good morning everyone !! I am sure you have been getting my emails about new listings and listings in your neighbourhood and if you need me to tweak it or you are not getting them and you would like to receive your neighbourhood sales, just send me a quick email with your address and I will set it up for you.   But the March Stats are out !!!!  Durham Region sees a 42% increase in the a...Read More

I have had so many people ask me "What do you think is going to happen to the market?"   I do not have a crystal ball, nor do I predict the future.  I can only comment on my own personal experiences and in 1989 we saw the real estate market basically tank... and during that time I was heavily invested in the market and also pregnant with my first child.   So that will age ...Read More 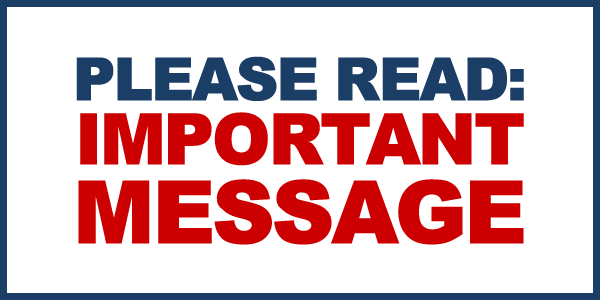 City of Toronto Council has approved changes to the Toronto Land Transfer Tax that mean additional Toronto Land Transfer Tax costs for some home buyers with a closing date on or after March 1, 2017, when it will be harmonized with the provincial LTT. Click here to see the detailed City of Toronto Notice on the “original” proposed changes posted in December 2016 (NOTE:...Read More 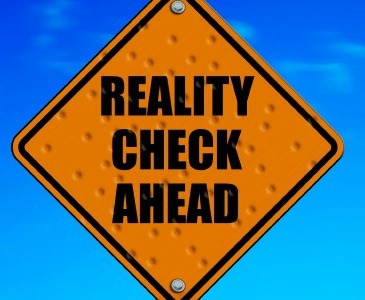 Ok so I have been telling everyone how the market is crazy out there and multiple offers are everywhere.  Well folks, this is the new reality.  This was last night !!!  In Whitby, a bungalow with a single car garage... listed for 549,900 and had 32 offers and sold for $900,000 When is this nonsense going to stop !   That means 31 families LOST.  31 agents left w...Read More

Well everyone, the numbers are out !!!  The average selling price in Durham Region reached $608,417 last month.  In comparison, the average selling price was $446,117 during the same period last year. That is a 36% percent increase !!!  Wow ! Who knows how long this ride will continue but if you are thinking on selling I would love to meet with you and show you how these numbers ...Read More